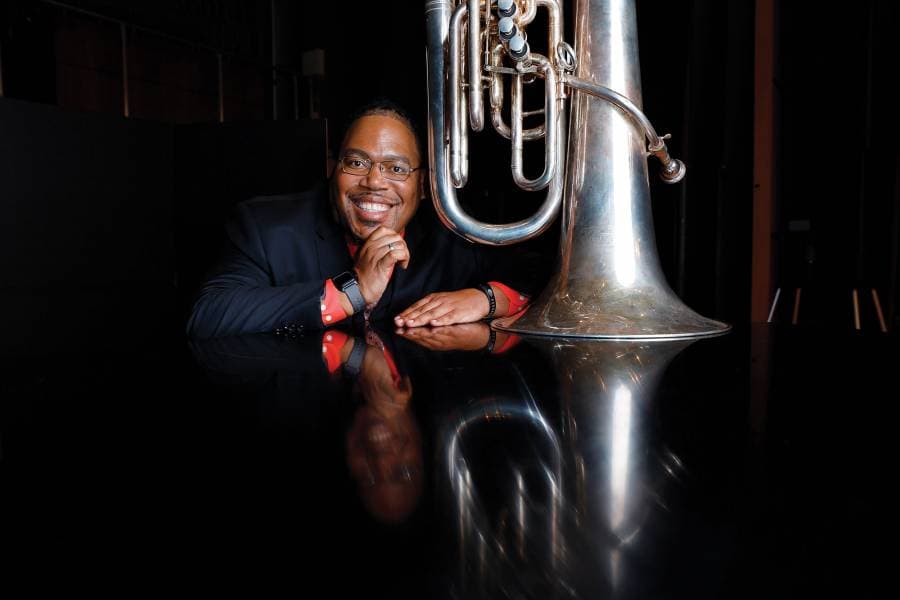 < Back to blog index

​Richard Antoine White, is a tuba professor at the University of New Mexico and the principal tuba player of two orchestras in New Mexico. His story began as a child of a teenage alcoholic mother who grew up homeless on the streets of Baltimore. Thanks to a village of incredible people, Richard is the first African-American man to receive a doctorate in tuba and has just released a best-selling memoir; I’m Possible: A Story of Survival, a Tuba, and the Small Miracle of a Big Dream. Richard speaks around the world, telling his story of hope and survival to inspire hope, and has recently been interviewed by all the news channels including CBS, the Today Show and Trevor Noah, and in February he comes to the Spady Museum in Delray Beach!

LaDonna Letitia: A New Author’s Perspective on Her First Work

Join us for a rich discussion and viewing of a powerful short film about the hardships of homelessness and the challenges Richard endured growing up.

Twenty years of providing art, culture and history culminated in an evening of laughter, music and nostalgia at the Spady Cultural Heritage Museum

At the Spady Cultural Heritage Museum, our youth are everything. Exposing them to their culture, history, art and legacy is a large part of our mission. 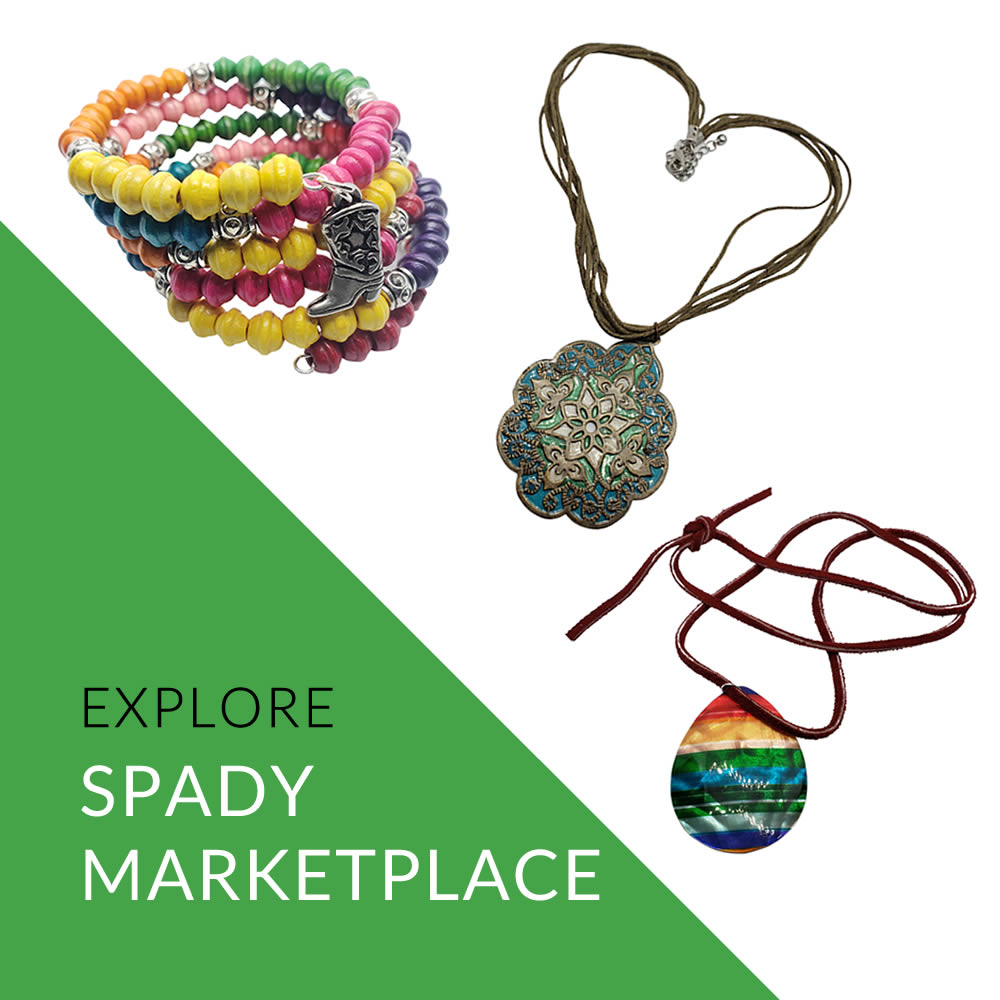 The Spady Cultural Heritage Museum’s mission is to expand, preserve and present the culturally diverse history of the Black communities of Palm Beach County.

Bringing People Together In Celebration of Black History.

Join our mailing list to receive the latest news and updates from our Spady Museum and our new Marketplace.

Thank you! You are now successfully subscribed!