as the third African American public school principal/teacher assigned to Delray Beach. He came here upon the recommendation of George Washington Carver, chemist, researcher and teacher at Tuskegee Institute in Alabama. His tenure lasted 35 years during which he became one of the most influential African Americans in Delray Beach.

Mr. Spady was born January 17, 1887 in Cape Charles, Northampton County, Virginia. He completed his education in the public schools there and graduated from Hampton Normal and Agricultural Institute in 1912. He stayed on to teach at the Institute for one year; the following year he taught physics at Virginia Union University. In 1914 he received a teaching certificate from the state of Virginia and began his career in public education in Cape Charles, Virginia. He became affiliated with the New Farmers of America, the largest black farm youth organization in the world during which time he made a lasting acquaintance of the renowned agricultural chemist, Dr. George Washington Carver.

Mr. Spady came to Delray to accept the teaching position which also carried the responsibility of principal. The name of the school, which was established in 1895, had been changed from Delray Colored Number 4 to Delray County Training School. The school had an enrollment of 100 children grades 1 thru 8. Under his tutelage the student body grew to 336, grades 1 thru 10 in 1934, and in 1939 the first 12th grade high school graduation was held. In 1937 the school was renamed George Washington Carver High School. Mr. Spady or “Prof” as he was affectionately called was principal but he also taught wood shop and agricultural. His students competed with other students in other schools even on the national level. In 1936 one of his students, Lester C. Albert was ranked outstanding Superior Farmer by the National Organization during ceremonies in Pine Bluff Arkansas. He always encouraged students to strive to be the best in anything they attempted to do. He also worked hard not only in the school but also the community.

Mr. Spady planned a functional course of study as principals were expected to do at that time. His plans trained students so that upon their graduation they were able to excel in outstanding institutions of higher learning such as Tuskegee Institute, Hampton Institute, Atlanta University, South Carolina State, Morris Brown University and Florida A and M. He organized extra-curricular activities to include a drama club, two literary societies, a glee club, sports teams, a parent teacher association, and at least three entertainments that brought the community together through the school.

His community work included an active member of Mt. Olive Baptist Church where he served as church clerk for more than 20 years, Sunday School teacher, Baptist Youth Teacher and group leader of church rallies. He was Grand Master of Lodge N. 275, head of the Order of Good Samaritan and a few other service organizations and chairman of local Red Cross drive. His class instructions included working with his “Boys” to cultivate crops on ten acres of land, prepare them for sale and sell. There were trips to Tallahassee for the judging contests. More than one time his students won state championship. His woodshop class work included painting the school building, erecting steps, repairing furniture, and repairing farm tools. They also made the desk that he used in his office. Prof also attended summer school to keep abreast of higher education.

On June 2, 1926 Prof Spady married the daughter of a prominent family, Jessie B. Green. No children were born to this union.

Mr. Spady was a man of keen insight and vision and always strove for the best. His home was constructed in about 1925 and completed prior to July 1926. The address was 170 Blackmer Street which is now NW 5th Avenue. It was built as a two story single-family residence, rectangular in shape and stucco over frame construction with a stone foundation. That was considered a step above the other homes that were primarily wooden structures. It was and still is the Mission Revival style, a very distinguishing architectural style with the rough stucco finish on the exterior. It had eight rooms, four rooms upstairs and four rooms downstairs. The roof of the porch is flat outlined with copper trim. The openings of the original screen porch have been enclosed with aluminum awning windows. A chimney projects from the south façade wall and is capped with a bell tower covering. It was the first home in the area to have indoor plumbing, a telephone and electricity. He also had an unattached garage for his automobile. This is the building EPOCH has chosen for the S. D. Spady Cultural Arts Museum in honor of Professor Spady.

In 1958 a new school high school building was erected on S.W. 12th Avenue in Delray Beach. Carver High School was moved to that site and the old school building became an elementary school and named in his honor, S. D. Spady Elementary School.

Mr. Spady served as principal for 28 years; after which he served seven years as a classroom teacher retiring from the public school in Palm Beach County May 28, 1957. Shortly afterwards he returned to his hometown in Cape Charles, Virginia.

When asked about his philosophy Mr. Spady said “My philosophy is simple – God, country and the people first; self last. Face your daily problems prayerfully; keeping in mind that the highest service to God and to yourself is to serve your fellowman.”

Mr. Spady departed this life in Cape Charles, Virginia November 25, 1967 at age 82. His legacy lives on in the lives that he touched.
​
In 1998 the city of Delray Beach nominated Mr. Spady for the GREAT FLORIDIANS 2000 award. He was selected as an Unsung Hero posthumously. His family accepted the award Sunday, February 28, 1999 at the Trinity United Methodist Church in West Palm Beach, Florida. A replica is displayed near the front door of the museum. 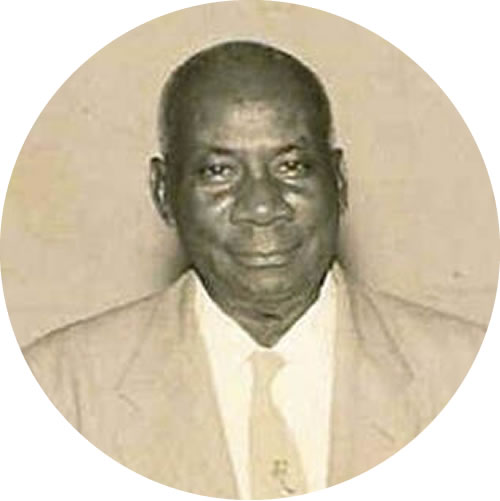 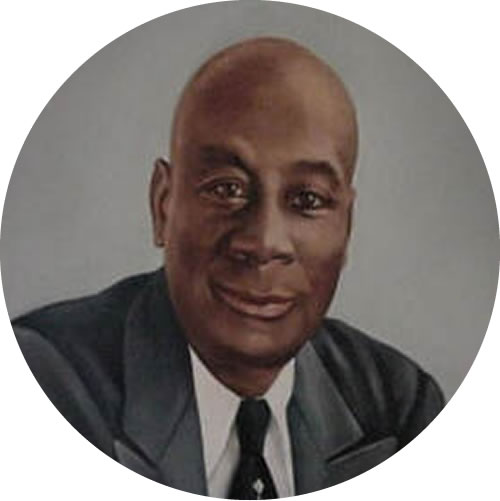 Bringing People Together In Celebration of Black History

The Spady Cultural Heritage Museum’s mission is to expand, preserve and present the culturally diverse history of the Black communities of Palm Beach County.

Bringing People Together In Celebration of Black History.

Join our mailing list to receive the latest news and updates from our Spady Museum and our new Marketplace.

Thank you! You are now successfully subscribed!